Home » About Us
About Us 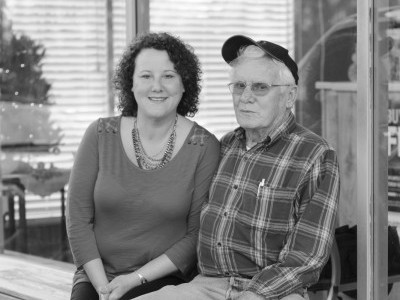 Jack Jr., Inc. is a third generation family owned towing and auto repair facility. Our business was started by Jack T. Story, Sr. in 1952. Jack Sr. was a true “Jack” of all trades, specializing in everything from towing & auto repair, ice sales to bail bondsman. Jack Jr took over in 1977 adding heavy duty towing to the mix.

He is well known in the Western Tidewater area as “Mr. Jack or Peewee”. Jack Jr. recently retired after over 60 years passing the business on to his daughter Jackie.

The Story family is heavily involved in their community. Jack Jr., Inc. prides itself on contributing to the local fire and rescue squads, Virginia Special Olympics, local schools, churches and civic clubs.

Jackie has been the general manager at Jack Jr’s since 2003.  She served as secretary for the Virginia Towing and Recovery Operators (VATRO) for 14 years.

Jackie is active in the towing community, previously serving as Virginia’s board member on the Towing and Recovery Association of America (TRAA) and president of WTRAA (women’s arm of TRAA) 2003-2004.

Jackie sits on the Downtown Franklin Association board of directors and enjoys volunteering for the organization. 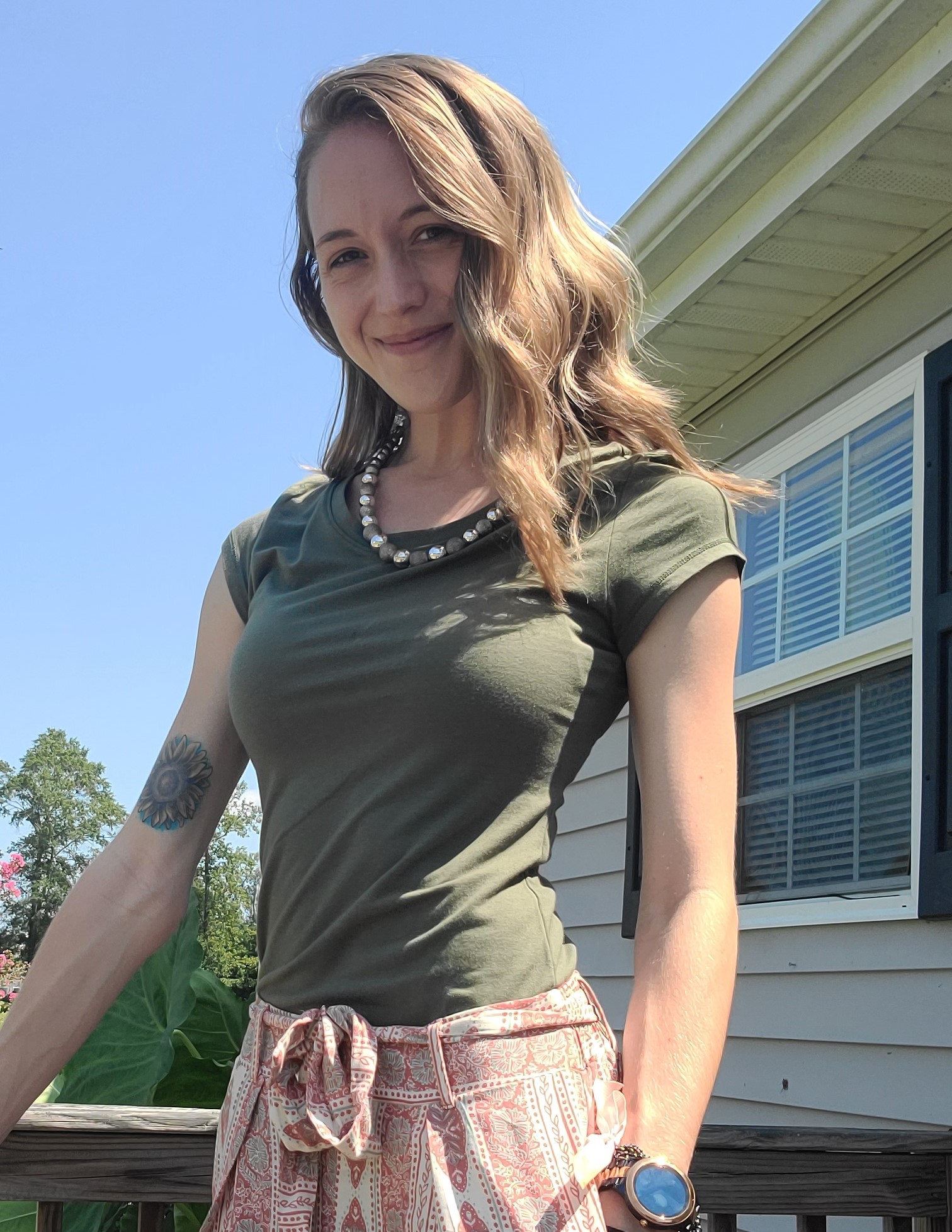 Kayla started working at Jack Jr's in May of 2016 as the Front Desk Receptionist. Her 5 years of customer service make her a valuable asset to our team.

In her spare time, Kayla enjoys photography and spending time with family and friends. 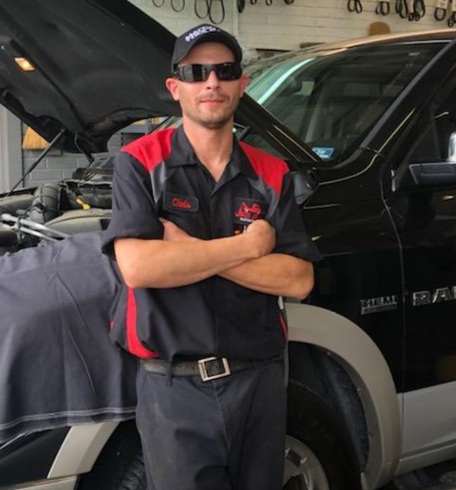 Chris came on board in December 2018.  He has been a great asset to our team.  He is a well rounded technican and a Virginia State Inspector.